Advice from Dr. B

The Scoop on Poop Part 1: Color 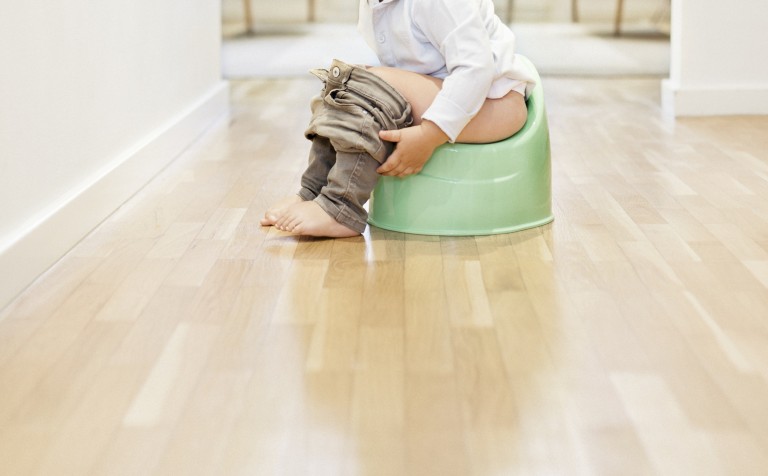 Parents spend the first few years of their child's life immersed in a world of poop. You learn what's "normal" and what's "abnormal" for your child. But, as they graduate from potty training, you may miss out on a very important measure of your child's health: the color of their poop.

As part one of a two-part series, let's delve into the world of poop.

So, what is poop in the first place? About 75% of poop is water, and the remaining 25% is made up of a variety of waste that is being eliminated from your body: undigested food pieces, bacteria (both dead and live), fiber, mucous, proteins and salts.

What is normal when it comes to color? The typical color is brown. This brown color occurs because of bilirubin, which is formed when red blood cells break down in the liver. Bilirubin is green as it is secreted into bile and turns brown after it enters the large intestine.

But there are a number of other factors that influence the color of your child's poop, the most common of which is diet. Below are some reasons for color changes. If the change in color occurs in more than one stool, it's important to see your pediatrician because it may signal the presence of a medical condition.

Red or black coloring in your child's stool can be alarming to see as a parent because it may be because of bleeding, which may come from the upper gastrointestinal tract, an ulcer, hemorrhoids or often straining because of constipation. Because bleeding is a possible cause, red or black stool should prompt a visit to your child's pediatrician, but don't panic; there are also several dietary causes for these colors. Eating a significant amount of food with red coloration, such as beets, cherries, red gelatin, red Kool-Aid and tomato soup, can cause reddish stools. Black stools may occur in response to certain medications, such as iron pills or bismuth (found in Pepto Bismol), or foods such as licorice, grape juice or blueberries.

Green poop may be caused by excess iron in your child's diet. If they don't digest all the iron, it actually stains the poop green. Green, leafy vegetables contain chlorophyll that could be coloring the stool green, as could green gelatin.

Sometimes green stool occurs when the child has diarrhea. If stool passes through the large intestine too fast to change in color, it may result in green poop.

When poop is yellowish, it's sometimes because of antacids or excessive milk consumption. However, it may also indicate problems with the gallbladder or liver. If stool is also shiny or greasy, floats and has a strong odor, it may be caused by undigested fat.

Remember, if your child experiences a prolonged change in the color of his or her stool (more than a couple of stools), it's important to talk to your pediatrician. Click here for a downloadable chart that you can use to help track your child's bowel movements.

More advice from Dr. B 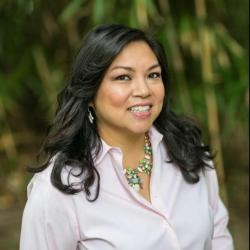 I'm Dr. Belinda Basaca, but my patients call me Dr. B